Some of the Mac users were wondering why suddenly they have Growl installed in their Mac Os X. Growl has put the statement on the website to give clear information to the user and how to remove the system if they don’t want it. 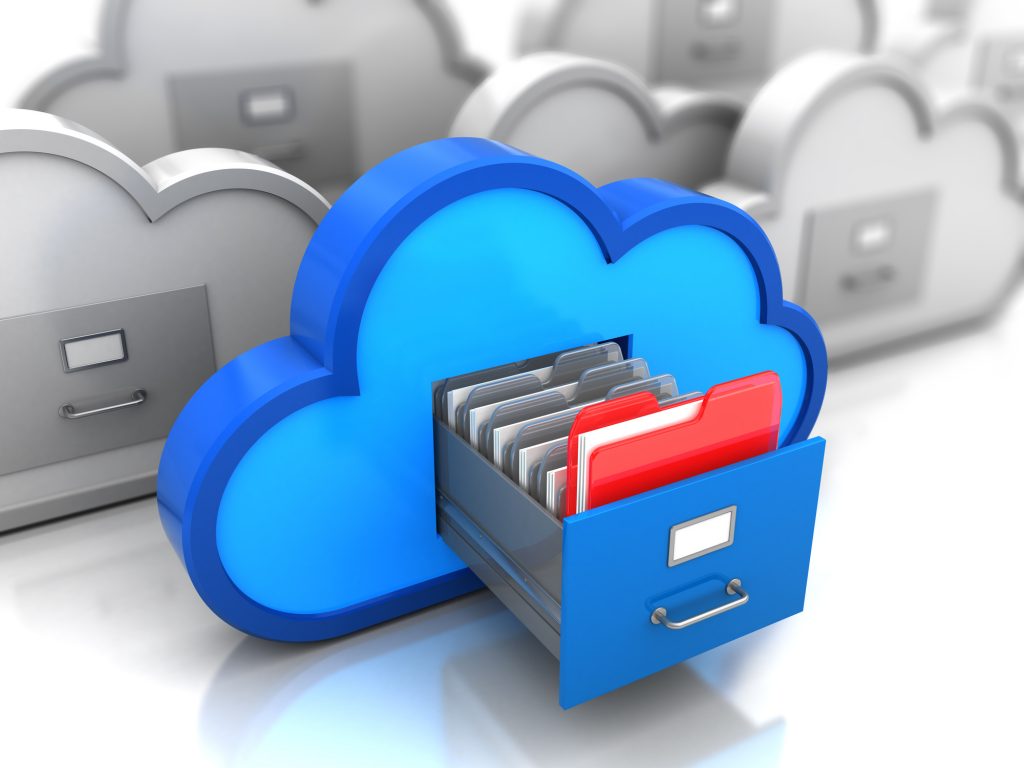 Lists of the Application
In the Growl website, there are five applications which are mentioned that installing Growl without the consent of the user. The First one is Adobe Creative Suite 5 or also known as Adobe CS 5 which is widely known to be used by graphic designer and marketing. Adobe had made a statement that they apologize to the users and should have this as an optional install. When the users update their Adobe CS 5 into CS 5.5 then the Growl is not installed in this latest version.

The second one is Dropbox which is a file hosting service system. The most problem occurs when people are installing the dropbox and at the end of the process, you will have the Growl to be installed automatically. Even when you disable the Growl, it will be enabled when you launch Dropbox which makes many people from upset with this feature. Therefore, as mentioned in the Growl website, the system has made an approach to Dropbox and at this moment it has been resolved by updating the Dropbox version.

The third one is ZumoCast and Zumodrive which have also similar problems as Adobe CS 5 and Dropbox. The applications will install Growl automatically and the users could remove it by following the directions that are mentioned in the Growl website. The users need to update the app version into the latest one before removing the Growl for a successful result.

The Unresolved Application
There is two application which is mentioned in the Growl website that remains unresolved. The two applications are Belkin and HP Printer Drivers. For Belkin, it was mentioned that it affects the Belkin N450 and there is no further information about how to remove and what the action is taken from Belkin. For HP Printer Drivers especially two HP OfficeJet models were reported to install Growl automatically and intended for HP message centre where you will get a notification when the printer is running out of ink. Growl suggested if you want to remove the system, will not have the impact on the function of the printer, but it is not responsible if there are any disabled functions due to uninstall Growl.

Even though many people were surprised that they suddenly have Growl installed in their Mac OS X without any permission, but Growl has already responded to this problem and mentioned that they don’t endorse above applications.

Growl On Your Phone

Get your Growl notifications on your phone with these apps.